2 Things that are Ruining Your IT Lead Generation Campaign

Let’s pretend that your IT lead generation campaign isn’t going well. Why? Because if we didn’t then how else would we be able to tell you about what’s ruining your campaign! Okay, so let us now proceed to pretending that you are living in the aftermath of a post-company-apocalyptic era. 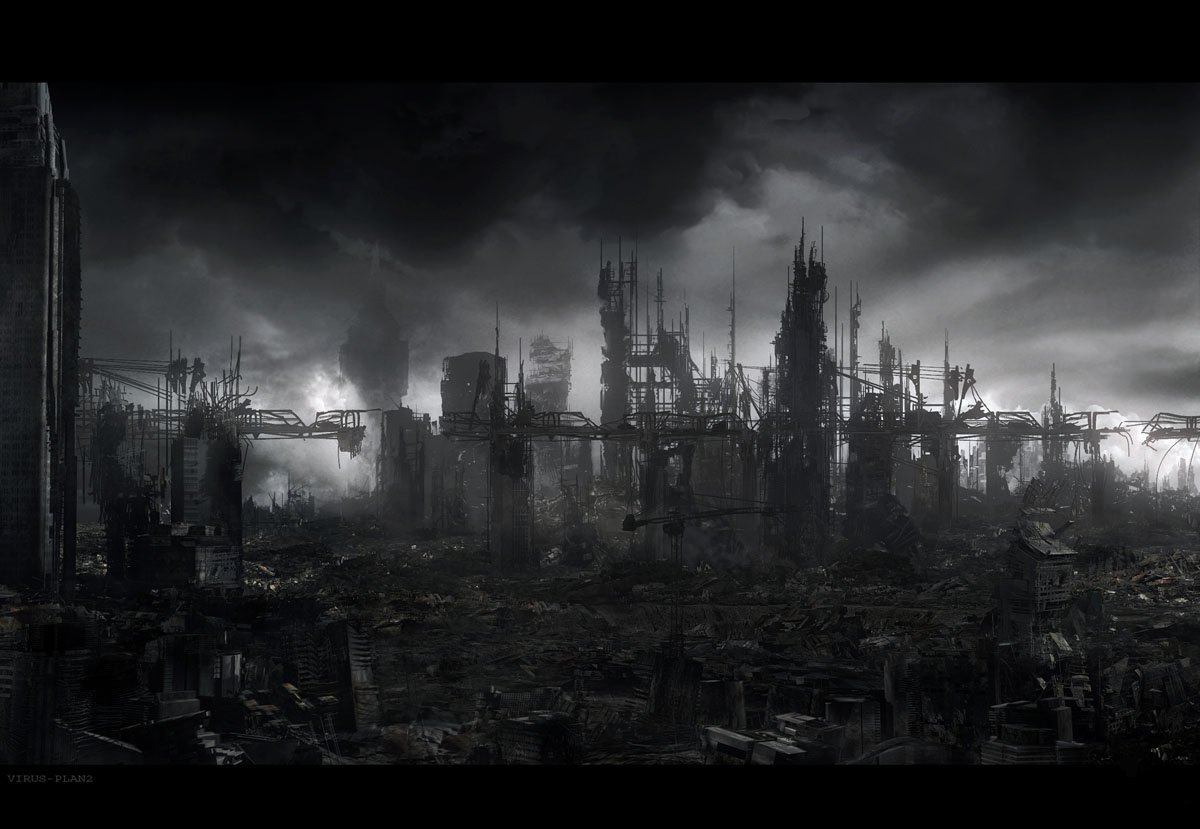 Your team is in the office, working as usual. Some of them are on the phone, others composing emails and blasting them out to potential clients. Everything seems right as rain as you look on from your corner office, all the while playing pinball on your computer. Little did you know that your IT lead generation campaign is about to come crashing down.

Why it’s ruining your campaign:

Poor training means poor performance which obviously results in bad results. You probably thought that the people you hired knew what they were doing, but lo and behold, they aren’t exactly producing results which make you shoot for the moon. If your team hasn’t been able to grasp what your IT services leads -IT outsourcing, IT consulting, cloud computing, web hosting, computer security, software, network management – are about, chances are high that they are ruining your campaign instead of making it work.

Imbalance in your marketing mix.

Once again, you’re in your corner office and can see the work floor buzzing with activity – you’re still playing pinball. As you reach for your cup to take a sip of that coffee in your cup, you see that people are glued to their computers and no longer picking up the phone. “Meh,” you think to yourself. “they can do what they want. After all, they’re the experts.” If you didn’t notice though, most of your people have just gone digital and have lessened the use of traditional methods such as telemarketing.

Why it’s ruining your campaign:

Imbalance in your marketing mix means that you are putting too many of your eggs in one basket – and we all know what’s going to happen if that basket just happens to it if it gets thrown down a cliff. The reason why an imbalance in your marketing mix is ruining your campaign is that you need to engage your prospects on different levels in order for your IT lead generation to be effective. You can’t simply stick to emails and interactions on social channels to drive conversion, no. You also need to make use of traditional methods such as using telemarketing and cold calling.

Picture yourself trudging through the ashes of your long gone office – okay, just picture yourself wit ha lot of paperwork and bad results on your computer screen. If that’s exactly the scenario you’re in, well then maybe that’s because your lead generation campaign just went south.

Fix the problems in your lead generation strategy to make sure that you don’t end up with a headache and bad results.