Advertising with celebrities isn’t anything new. Of course, even in the B2B space, it does help to have notable industry thought leaders draw some attention to your company. It’s just like Samsung’s decision to have Michael Bay endorse its smart TVs on CES.

On second thought, maybe he’s not the best example. You certainly wouldn’t want a similar episode if a speaker went to the podium and tried to endorse your product. 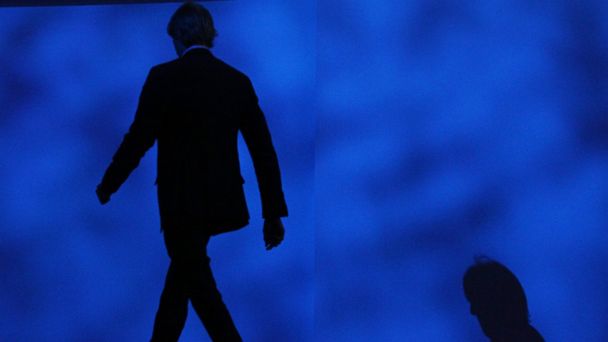 As the reports will tell you, Bay had a really good start until his teleprompter screwed up. The autocue took the blame and the Armageddon director was expected to improvise his next move. But after several moments of awkward silence, Mr. Bay apologized and simply walked off the stage.

So what exactly did Samsung miss? Bay seemed like the perfect fit. His CG-loaded action flicks would’ve made a perfect demo for a high-end flat screen. Why isn’t the internet hating on the teleprompter?

What they missed was Bay himself. They saw the director but failed to account for the person. Sure, slapping on a big name alone would likely get a higher chance of getting more leads and closing sales. It’s just the natural effect of people honoring their own kings and queens.  The same is true even in the corporate culture of B2B business. And just like the royalty of ages past, all those eyes are going to be watching very carefully. Keep these in mind:

Sometimes you don’t need someone uber famous but rather well-connected to the market you’re trying to target. For example, a webinar featuring a tech expert sounds like a great idea for cloud computing vendors.