No, this isn’t just another basic review of how B2B lead generation and marketing get potential clients through the door. While it’s true, that pitch has been taught widely enough on other parts of the web.

This is about a much simpler truth. It’s the truth found in that pitch. Why do people market? Why do they want business? Why is the culture around this idea continuing to thrive? 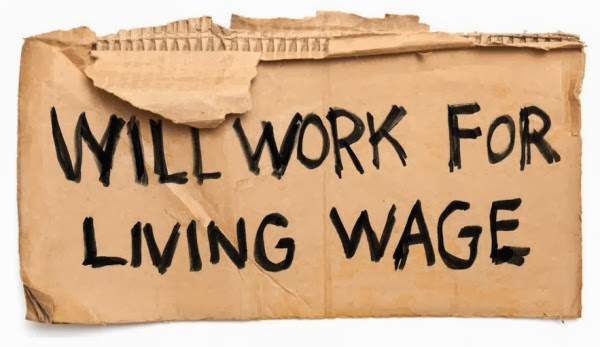 Now let’s face it, even marketers can’t sometime stand getting advertised too. You hate getting spam in your inbox or commercials popping up during your favorite TV shows.

There is a difference however between you and other people with the same grievances. You can’t complain.

And that’s not a bad thing. Why?

It’s because you know the reasons behind it. Better yet, you know how some marketers need to do a better job targeting or placing their ads. You also have enough humility and respect to know that not even you get it right sometimes.

This difference is also the reason why you can’t stop doing what you’re doing. Marketing your business and getting prospects through the lead generation process keeps the money coming in. You are among the first to understand why business and the profit motive is vital to human civilization.

Not everybody really gets that and it’s the reason why they’re quicker to protest. Do you want to know the answer to them?

Normally you’d read stuff like this in philosophy but it’s really not that hard to grasp when you’re a marketer. Generating B2B leads and setting appointments creates opportunities to keep it all going. And if someone doesn’t like it, ask them to shut off what keeps them going everyday.