Lead generation isn’t just a process of gathering information. It’s also a process of storing it, preserving it, and making drawing out all possible value from it as ages. It’s like maintaining your own magic library.

Whether in real history or fantasy, legendary libraries like those of Alexandria and in games such as Elder Scrolls served as massive depositories of knowledge. You can even say the real, living counterpart is the internet itself. 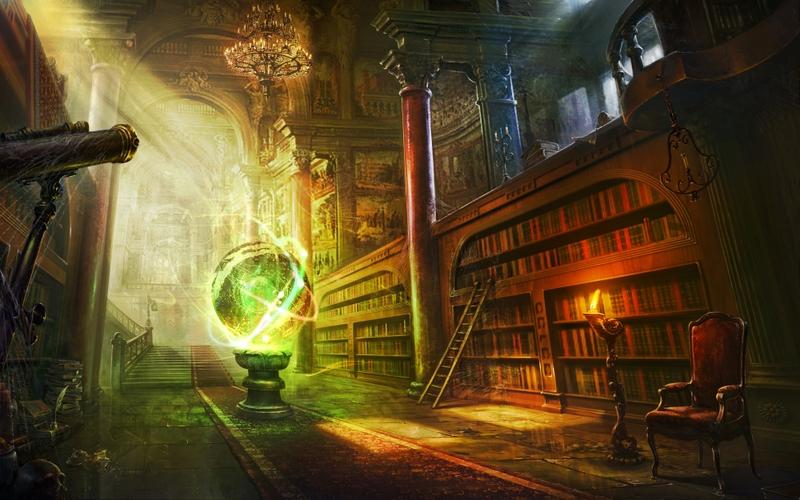 However, they say knowledge has a price. And in popular fantasy at least, magical libraries have one or two other add-ons that distinguish them from just regular book collections (however large). It’s funny how a lot of them really parallel with what every lead generation campaign should do to grow and protect the information it gathers:

The task of the librarian can boil down to three things: recording the knowledge, maintaining its records, and finally, making sure the books are returned. All these are similar to the tasks of your data analyst.

In some cases, magic libraries tend to be well-hidden because of their immense value. In others, they’re open to public but at the same time its rules are strictly enforced.

Is your lead database in any way the same? Do you make sure that lead data is hidden (especially from the competition) and do you exercise proper controls on who gets to access it?

Sometimes there’s not much security when it’s the books themselves that might come out and bite. Fantasy tropes like forbidden knowledge or higher magic tend to find their place within the shelves of a magical library and we all know their repercussions.

And in your case, remember that prospect data is supposed to help you bridge a gap between your business and a potential customer. Use it wrong and your attempts to contact them will backfire.

Finally, you have the people who would normally seek out the knowledge in a magical library. In some cases, it’s the occasional thief. In other cases though, it’s the adventurers who need that knowledge to save the world.

For you, that’s your salespeople. The knowledge you’re gathering is what helps them keep your business afloat. All the previous aspects (from the biting books to the magical librarians) need handling purely for their sake.

So there you have all the elements of a magical library and how your lead generation campaign resembles it so well. If it doesn’t, you might need to because those similarities are crucial to their success.