Sales Leads and The Quest Board

Some people believe that there should only be one kind of sales rep. While this kind of view has its perks, it can be a bit unrealistic for other organizations.

It’s like you’re one of those medieval fantasy guilds and there’s an adage going around saying there’s only one good type of adventurer. If that were true though, you’d think your sales leads would be like the same kind of quest on the quest board. 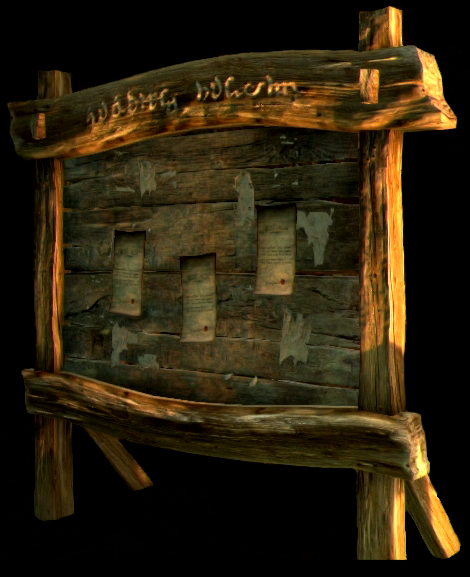 To be fair though, sticking to only one kind of sales rep (and consequently one kind of sales lead) means you’d rather be consistent and specialized. It might mean you’ll have to ignore a lot leads that don’t meet up to your standards (much like hiring reps) but the close rate could be worth it.

It’s just that other organizations may have already diversified their target market (or alternatively, their sales employees). If you’re one such organization, it could mean a very drastic overhaul that could prove more bad than good.

The good news is that plenty of experts are well aware of the situation and understand that things are no longer so simple.

More than that though, there are also perks to generating a diverse set of sales leads and having different sales reps to handle them. Using the quest board analogy, it’s like opening your guild to taking up a bigger variety of tasks than just a particular specialty:

Again, specialization has its perks. But for older organizations, they might be long past the time they can sustain purely on a single type of sales lead and sales rep. Don’t be ashamed when your own corporate quest board is filling up with far more different sales leads.