Telemarketing Tips – Getting Past Hellish Gatekeepers

Here’s the solution straight out. If you think you’re going past hellish gatekeepers, it’s because you’re already assuming you’re taking a trip to the underworld.

Now try seeing that from your prospect’s perspective. Do you think they find it flattering to be treated like Hades or are they just playing along because they know that’s how you obviously view them?

In either case, it’s better if you actually took a look at yourself and try to change your perspective. You’re talking to a potential client! Things like that are supposed to be heaven sent! Why would you treat it otherwise!?

But of course, perhaps you might actually be doing it subconsciously. Below is a list of things you need to watch it when you’re trying to communicate through the gatekeeper: 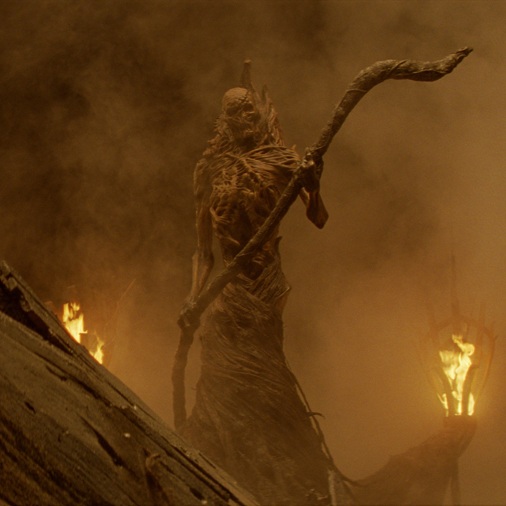 You feel obliged to bribe

Whether its Dante’s Inferno or the Twelve Labours of Hercules, underworlds’ tend to come with their own ferryman. This ferryman in turn needs a bribe in order to cross the river.

Look back to yourself, do you talk to a gatekeeper as if you’re trying to bribe them? Do you waste your time pitching them your product when it has already been reserved for the prospect? News flash, the gatekeeper isn’t always the best person to test the value of your offer. You treat a company like it’s hell itself when you think its gatekeepers are corrupt enough to be bribed in some way.

There’s only one thing you’re after

When heroes take a trip to the underworld, they do not really do so willingly. It’s the land of the dead after all. They wouldn’t go down to a dreary place like that unless there was something there that they were after.

That’s good for mythology but not when you’re just trying to get a client. A client wants their organization viewed as a place of value to the people who are trying to sell to it. They don’t want to be approached just because you’re looking to score a major deal or that they’re your last hope of meeting your sales quota. Unfortunately, it’s not really hellish gatekeepers who can sniff this agenda out. It’s every gatekeeper. 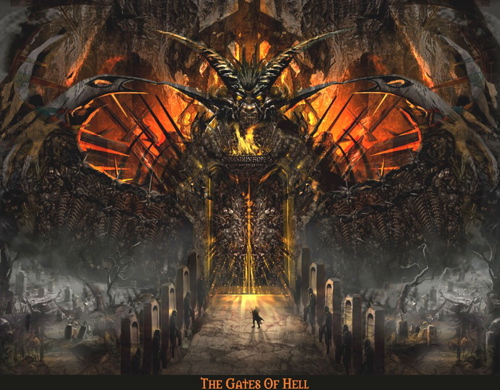 It’s treated as a place of punishment

Finally, the worst you can say is view a company as a place of punishment. You see it as something that its own employees are not happy to be in. Look it’s one thing to find problems and needs in order to qualify a prospect. It’s another thing when you presume them to the point that you think a prospect is deliberately denying itself the benefits you’re offering them.

This can be reflected in the way you’re communicating with a gatekeeper. You ask questions that immediately put them on the defensive when it’s normally them that should be asking you. Calling them and casting doubt on any particular function in their business is not a tactic you’d employ (rashly at least).

When you think about obstacles to your lead generation campaign, you immediately presume a gatekeeper is just the first of many trials. That’s the problem right there. You see a prospect as something difficult and dangerous just as how your typical fantasy underworld is viewed as a place of great tribulation.

Even if there are some difficulties in convincing them, this perspective is going to lace every word you say, down to the tone. It shouldn’t be a surprise that at least some gatekeepers will give you a hellish time. They’re just giving you what you’re asking for.