You do not necessarily need to one-shot every telemarketing attempt just be successful. In fact, there are statistics which suggest that the response rate actually rises to a certain degree before falling back down. It only goes to show that perhaps the best telemarketing solution is not that of a sniper’s or a gunslinger’s but somewhere between both.

Aiming Your Telemarketing Efforts While Firing 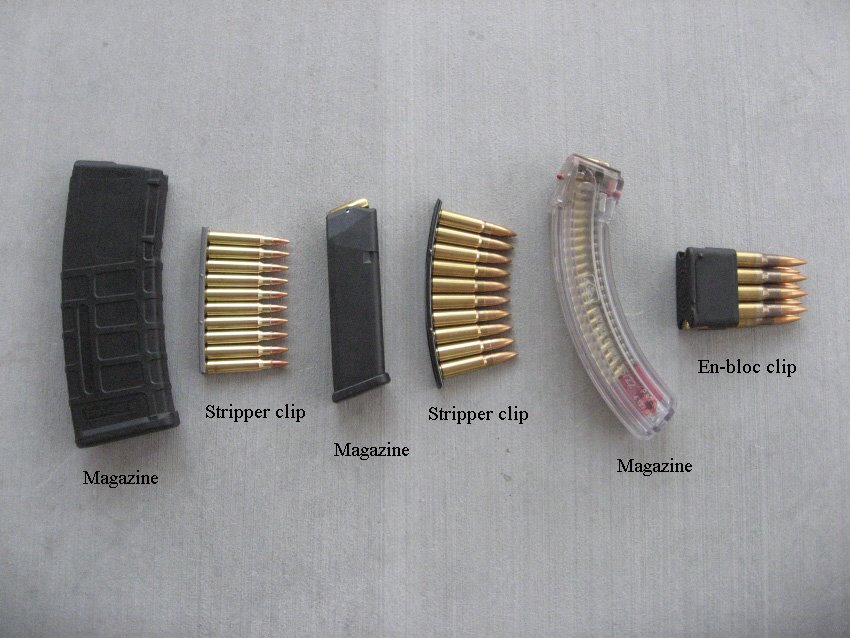 One of those aforementioned statistics can be found on Coffee for Closers. Now according them, the best range of shots you should fire with your telemarketing strategy would be around six. After that, you stop shooting and move on to the next target.

So as you can see, this sounds like a little bit between sniping with your telemarketing efforts and just shooting wildly. Still, how does it really make it any more appealing than either approach? Why not just give up at the fourth to save up on time? Why give up after the sixth when every percentage counts in your telemarketing strategy?

Actually, if you reread both questions, you will find the answer is a little in between both as well and how your current telemarketing services can benefit from both:

Neither time or opportunity should be wasted and that includes wasting one just for the extreme benefit of the other. For instance, why give up on calling again when your prospect might still set a better time when the both of your can discuss software together? What if the ‘failure’ of your first telemarketing was not really a prospect saying no but simply because you are closed to the possibility of communicating them in other ways (e.g. social media, email, chat etc).

After all, business processes like software lead generation do not happen overnight. Qualifying a prospect’s business will take more than a few attempts because they need to weigh things like budget, their own time, and even other options they have. All of this can still happen within the first three or four telemarketing calls. Why not start balancing the number of shots you allow your telemarketers instead of going for extremes?