Digging Up Old Sales Leads And Piecing Them Anew

Most people regard the tale of Frankenstein’s monster as a cautionary one, a warning against those who defy boundaries of life and death. You can even see a parallel with the unwise resurrection of dead sales leads.

But you know, there’s always room for revision and reinterpretation. (Look at Dracula Untold.) What if you can actually piece together your old sales leads and put your monstrous creation into good use? 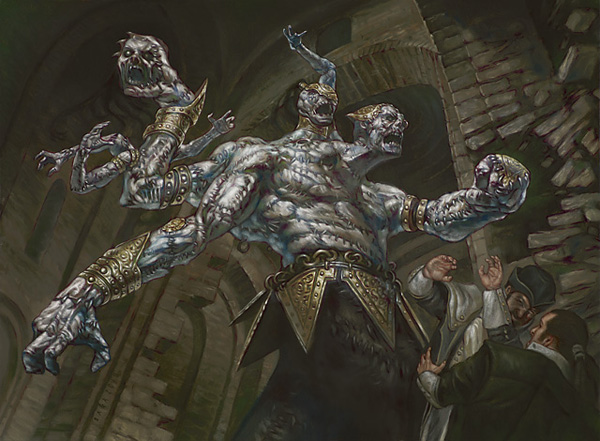 Before going any further, here’s a bit of geek trivia. Ever heard of a flesh golem? More often than not, Frankenstein’s monster would perfectly fit the description. More than that, these stitched up bad boys have been put into surprisingly handy use. Like zombies, they don’t need to eat. They make for excellent guards. Plus, there’s always a chance of recycling them from their old pieces.

It’s really like having your own robot (except the robot is magically made of dead people). On that subject though, too many naysayers are focused on the graverobbing and the body desecration (sometimes even murder). In the same way, too many people are hesitant about recycling their sales leads for fear of reawakening some untameable beast. (Yes, I’m talking about disillusioned former customers and prospects way too touchy about their privacy.) Why call someone who clearly doesn’t want to be called?

Answer: You don’t. You just stitch back the right pieces.

Most people prefer a boomerang track when it comes to recycling their leads. But when you take a second look at the process, it’s really just the same as reviving someone who isn’t actually dead. It’s not necessarily the same as picking up this arm, this leg, and this chest before heading back to the mad lab to make a new creation.

So if that’s not the sort of recycling I’m talking about, then what is?

Recyling isn’t just limited to whole items being recycled. In fact, by their very nature of the process, it makes use of its components and not necessarily the compound. This applies to the data in your dead sales leads as much as it does to dead bodies.