Telemarketing Tips – Good Intentions Must Be Made Clear

The 4th of July represents everything about American freedom. But for some B2B marketers, Facebook’s recent mishandling of its secret psychological experiment might be the biggest ironic slap in the holiday’s history (alongside fears of a government probe).

That’s not without good reason which is why you should never make the same mistake that the social network did: being unclear about its good intentions. This applies to online research as well as research that uses more traditional forms of customer engagement like telemarketing. 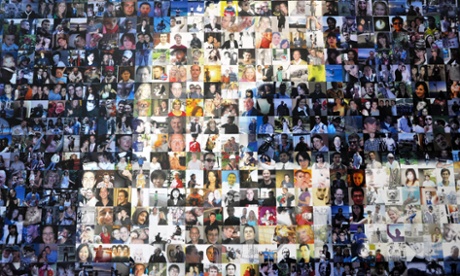 Some might wonder exactly what was so ‘good’ about Facebook’s little experiment? Well for one thing, you’re already in marketing. You’re in the field that’s all about understanding the thought process behind buying decisions (and large B2B ones no less).

To do so is to understand a prospect’s needs from their perspective, what their reactions are, and how you can best serve them with your product. In the case of Facebook, it was simply trying to understand its users in order to create a better social media experience.

What business doesn’t do this from time to time? Customers provide the best feedback and it can guide further development. “Take this survey. We would like to serve you better.” Isn’t that the usual pitch? Oh and don’t forget the occasional freebie that gets given away to those who participated.

It’s quite sad to see that Facebook not only failed to do this, it also failed to get permission from its users before conducting the research. Instead, its Data Use policy included that little keyword months after it was concluded. It’s bad PR for sure and it’s certainly not something you’d want to repeat for you own business.

Thus, despite how well-intended you are to get that feedback, you have to very clear with it for your customers. It doesn’t have to be just in the form of a huge policy. You can start with smaller steps like:

While it’s doubtful that Facebook’s recent failure will spawn a mass exodus to other social networks, it’s starting to toe the line. Smaller businesses though can’t afford as much security so better safe than sorry. No matter how good your intentions are when surveying customers, they need to be made clear.